“Like the haunting brilliance held within a collapsing star that has witnessed the unfolding of billions of galaxies which have come before and that now bows gracefully out of existence, bringing a legendary performance to a close through the rise and fall of birth and death – I rest in silent stillness, soaking in the memory of what we had become: a colorful display of passion painted with the rioting ferocity of fluctuating energy, magnetizing two wayward hearts in a space too vast to comprehend, yet grand enough to cradle the magnitude of love saturating our lives – a space which now stands witness to the timeless and explosive collision between the innocence in hello and the elegant beauty delicately preserved within the inevitable goodbye.” ~ Lizzy

Mounted up with wings, like horses, she stayed the course, as her King knelt down the drawbridge from belly to crown. She stepped down into Queendom as any Princess would; a promotion of the highly esteemed. Dressed in white, as so it would seem.

In danger, they rushed the ocean’s heart and shipped her out to sea on a small, seafearing boat with ancient sledges, tracks and rope. Tied around her hands the boat reached the shore, far off onto the edge of the earth.

A rickety old bridge hung from shore to what seemed to her to be the final destination. Him.

Waterfalls cascaded over the edge of reason and below was a bottomless pit of jagged rock and piercing veins meandering out from the earth’s crust.

As she traversed the wooden planks and made her way across, she lost her balance as she threw her head back in horror. Just as quickly as she envisioned the fall, He, dressed in red, swept her up into His arms and held her close; both using one another’s strength as their guide posts in the midst of the path.

It was of no use, as the angel of death stood at the beginning to the drawbridge; a woman dressed in red with dark hair sifting through the wind from the dragon’s wings.

The dragon, snatched the Queen from His arms, lifting her high above mere immortality.

Eternal life comes at a price.

For now, both her feet were broken.

And she was nowhere to be found. 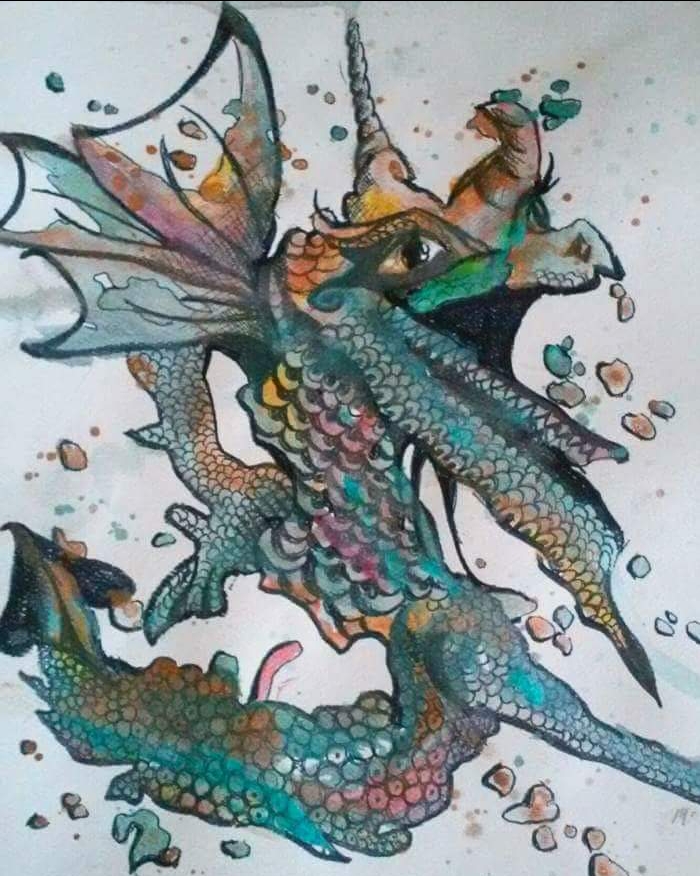 Through the Looking Glass - The Flipside of Bipolar & Recovery. View all posts by OnTheRocks